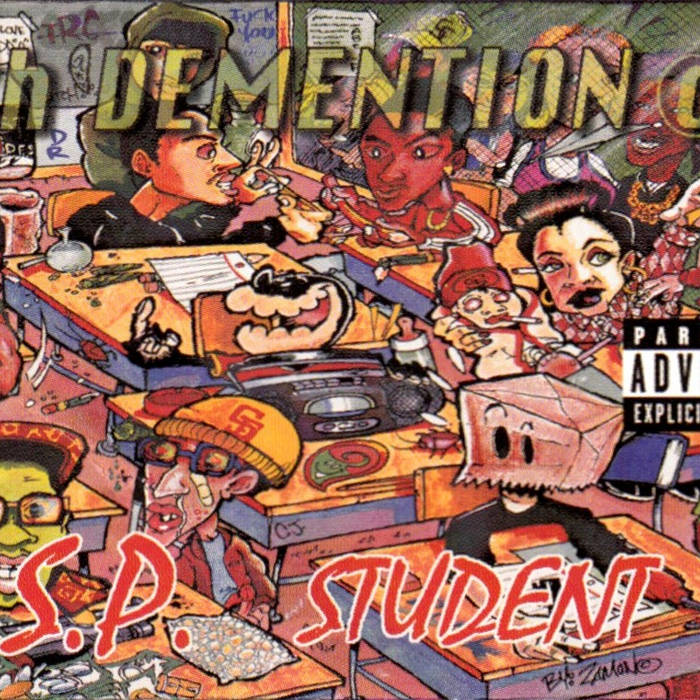 The 2nd cassette only release from the 99th Demention coming up out the fog of San Francisco.

Bandcamp Daily  your guide to the world of Bandcamp