In Case You Forgot 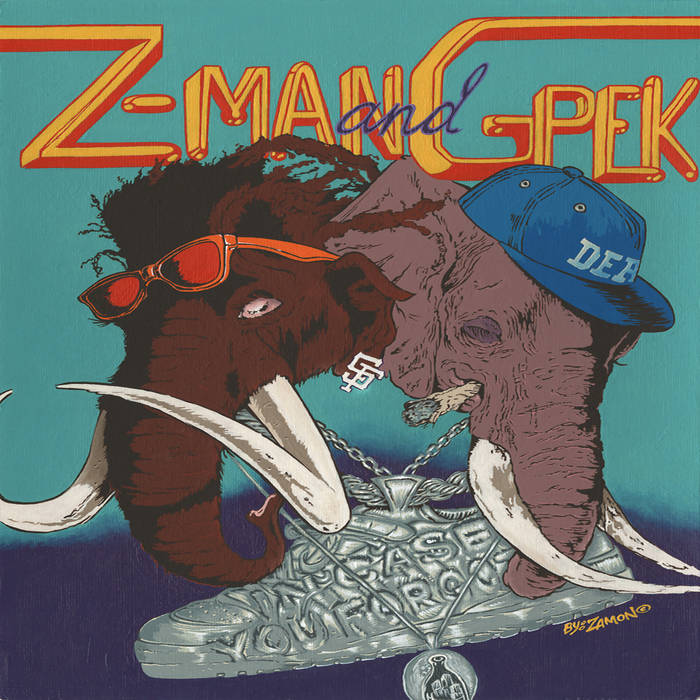 Z-MAN and G-PEK are back with In Case You Forgot, a follow up to the underground classic Dont Forget To Brag that dropped way back in 2005.

Produced by G-PEK
Guitar on Suicide Is Played Out by G-PEK
Mixed and recorded by OPTIK at The Chillout Studio's except for "Baby Baby" and "Everybody Hates My Best Friend" recorded by DWIZ at Bpos Studio's.

Bandcamp Daily  your guide to the world of Bandcamp

Featuring Oakland sounds from the Smart Bomb collective and Samplelov.